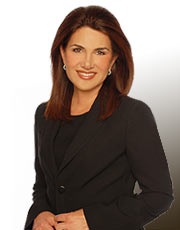 Dr. Amerian has been featured on the cover of the Health section of the Los Angeles Times for her work on the VelaSmooth device for the treatment of cellulite. Dr. Amerian has completed filming four seasons of shows for the television series “Ten Years Younger,” which can be seen on The Learning Channel. She has also contributed her expertise to the television show “The Doctors.”

FIND US ON YELP
Summary