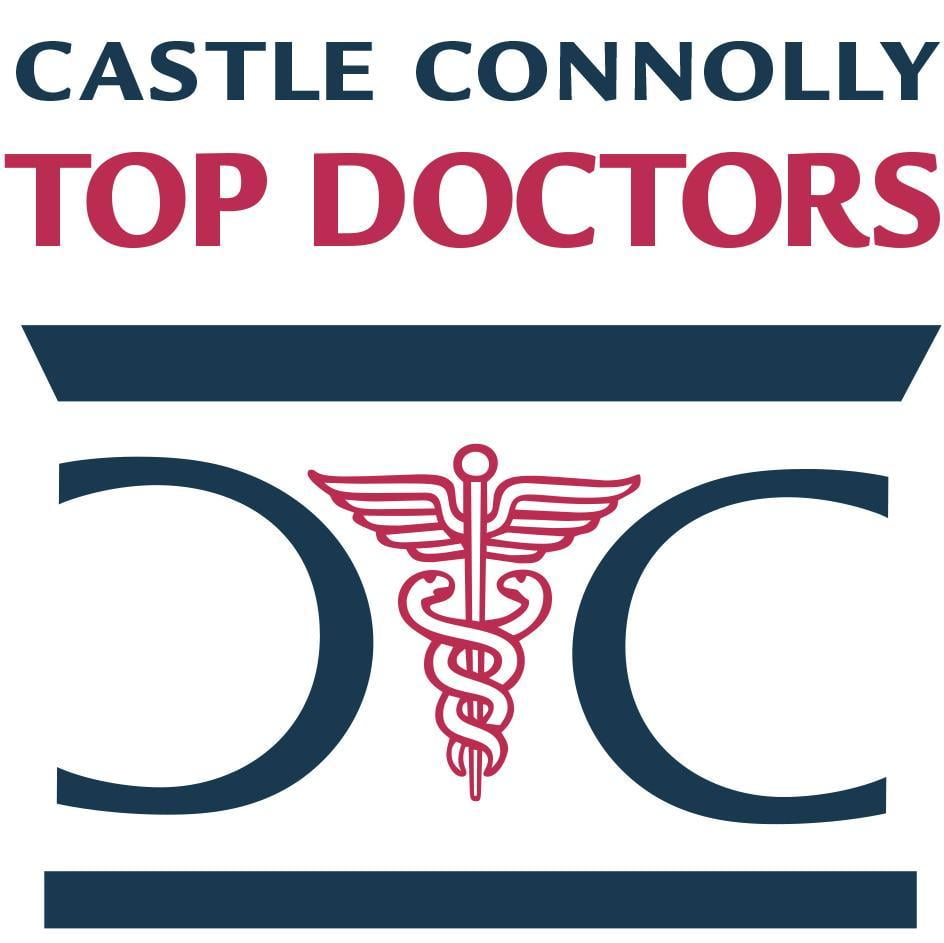 Physicians nominate other doctors who they deserve the title of “Top Doctor,” who are the most outstanding in their medical specialties. Mary Lee Amerian, MD. received the Castle Connolly Top Doctor award because of her special expertise in non-surgical facial rejuvenation, non-invasive body shaping and lasers.

You might’ve even seen her on TV! Dr. Mary Lee Amerian has served as a consulting dermatologist on the TV show “10 Years Younger,” and has given her expertise to the TV show “The Doctors.”